In 2008, blogger “Zombie” published a thoughtful, well-reasoned post discussing the conditions for victory in Iraq, and calling for November 22nd to be observed as “Victory in Iraq Day”. Continued progress and relative stability over the three years since seems to me to have vindicated that judgment, and in line with what I wrote on the occasion that year, I think we ought to carry on the tradition. The U.S. and her allies achieved what many vehemently declared was impossible, ousting one of the world’s worst dictators, liberating the Iraqi people, and planting the seeds of freedom and representative democracy in what has been one of the most politically troubled and volatile regions of the globe. Today’s Iraq has its challenges and problems, to be sure, but it is a place far more full of genuine hope than it had been under two decades of Saddam’s brutal dictatorship, and stands as a stark and unflattering counterexample to the remaining dictatorships that surround it, have acted to undermine it, and feel their grip on power threatened by its very existence. Those are all things to be grateful for and to celebrate.

Even President Obama, who as a senator vigorously opposed what he declared to be an ill-motivated, ill-conceived, and unwinnable Iraq war, and as a candidate opportunistically vilified the war and the Bush administration, promising an immediate withdrawal of our troops if elected, no matter the consequences, has had to quietly concede that the U.S. won the very war he campaigned against. Once in office, and I suspect apprised of facts and perspective that only presidents and their military advisors have access to, he scrapped his promises of immediate and unconditional retreat and defeat to embrace the same overall policies and drawdown plan of the Bush administration that he previously demonized.

The Bush administration didn’t take it upon itself to declare victory, and it was clear that neither candidate Obama nor the press were about to do any such thing. It was up to others to do so, and I’m grateful to Zombie and the participants in 2008’s V-I Day for leading the way.

I’m not one to focus on the negative, but there is something I hope will not be forgotten about this war, that I fear history books will not amply record: the way that victory was achieved despite the most intense vilification of American conduct and motives that I have seen in my lifetime. The opposition brought their biggest rhetorical guns to bear, some among them stopping at nothing and accusing us of the most vile, malevolent intentions. We were charged by some with going to Iraq to steal their oil, to claim the land as a permanent colony of our vast, overbearing Empire, or simply for the implicit joy of killing dark-skinned people. There are people for whom it is a foregone conclusion that such actions are clearly and exactly what the United States is all about, for whom we are the exact polar opposite of all that we claim to stand for, because in order for those people to win hearts and minds it must be made to be so. The record of our actual conduct proved otherwise, casting our soldiers’ actions in start contrast with the brutality of foreign fighters who committed themselves to the failure of the Iraqi project at all costs, deliberately inflicting the kind of mass civilian casualties that the United States takes greater pains than any combatant in history to avoid. Sadly, history’s record will not prevent the same accusations from being endlessly recycled. We will fight identical smears again in future conflicts — I feel sure of it — and we had therefore best learn from this experience and be mentally prepared to battle the same calumnies again.

As I wrote on my recently added “Welcome” page, and meant it: I feel deeply, humbly grateful and indebted beyond capacity for adequate repayment to the men and women of the United States armed forces, and equally so to our truest friends in this world, the soldiers of our stalwart allied nations, who daily risk everything they have in this brief life for the liberty and safety of others, setting aside even their own. Let there be no doubt: I want them to have the full support that their risk and sacrifice merits, and I want them to be given every chance to succeed that they ask of us — precious little to expect, I think, in return. They have my sincerest admiration, and with remarkably few exceptions that serve to prove the rule, I am deeply, deeply proud of their demonstrated ethics, courage, fairness, generosity, resourcefulness, and professional conduct as our emissaries in hostile lands. The precious, fragile free society that we so often take for granted is the very thing they are risking all to preserve and defend, and they should have our heartfelt gratitude. 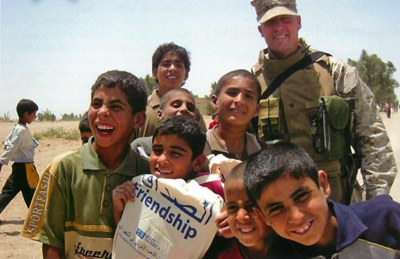 To those who risked all to make Iraq’s liberation possible, and to those who lost all making it happen, may you forever have the gratitude of the freer world you left behind. You are the best of us, in my book, and we are lucky to count you as our fellow citizens. 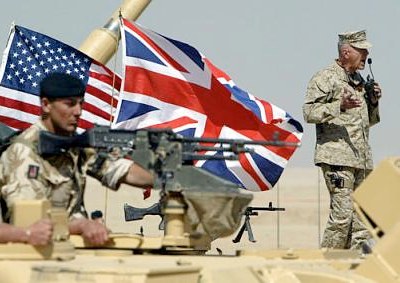 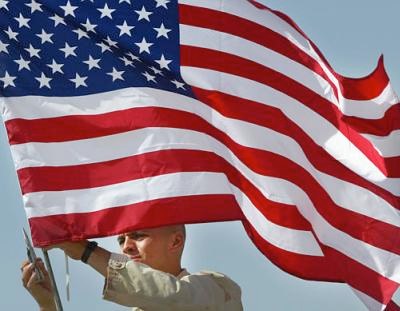 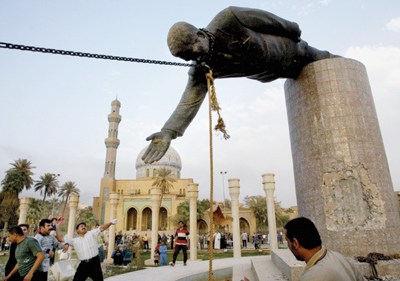 For additional perspective, see Bill Whittle’s September 2011 “What We Did Right,” which, among its survey of the decade since the 9/11 al Qaeda attacks, examines the results of our intervention in Iraq.