The No Fear Pioneer, Episode 6: The Way Out

Celebrating Liberty, Frontiers, Gratitude, Liberty vs. Safety, The No Fear Pioneer, The Way Out

A rare day off presented itself, and I’ve seized it: recording a new, 10-minute episode of The No Fear Pioneer that I’ve been wanting to get to for a long while now.

You can listen on the podcast page, or on iTunes or Stitcher as soon as they pick up the episode.

Related to today’s discussion: Natan Sharansky’s Fear No Evil — the uplifting account of a man whose faithfulness to his principles, integrity, and inner compass enabled him to endure trials few of us could imagine.

Whatever short-term mitigation of circumstances may fall out of the election results (I am not counting on anything, and expect very little), my long-term view of what we should working on hasn’t changed. There remains a strong and determined movement in the culture toward people wanting the State to provide for them and shelter them from freedom’s inherent risks, and I don’t see that shift abating — either in terms of people’s desires, or the state mechanisms they put in place to fulfill them. Progressivism operates like a ratcheting mechanism (credit to Bill Whittle for that apt analogy): It advances persistently, by gradual increments, and is only rarely reversed in small and temporary ways. Those of us who yearn to live the joyful and free-wheeling life that America’s founding generation envisioned, and that their own risks and sacrifices made possible, need to make ready to head to a new frontier, for only by going where others fear to tread will we be able to build and enjoy a thriving freedom-loving Civilization again.

“The Way Out” remains my guiding compass in this endeavor. It’s a series I continue to ponder and will add to — along with the No Fear Pioneer podcast — as new ideas arise.

I’m also looking forward to hearing what Bill has been working on and hinting at on his Stratosphere Lounge podcast, as I’ve often found myself thinking along similar lines.

I’m re-posting the “Interstellar” trailer from “100 Humans on Mars, 8 Years From Now”, as its stirring 2 minutes bear re-watching.

Do not dread the future. We are going to make it. 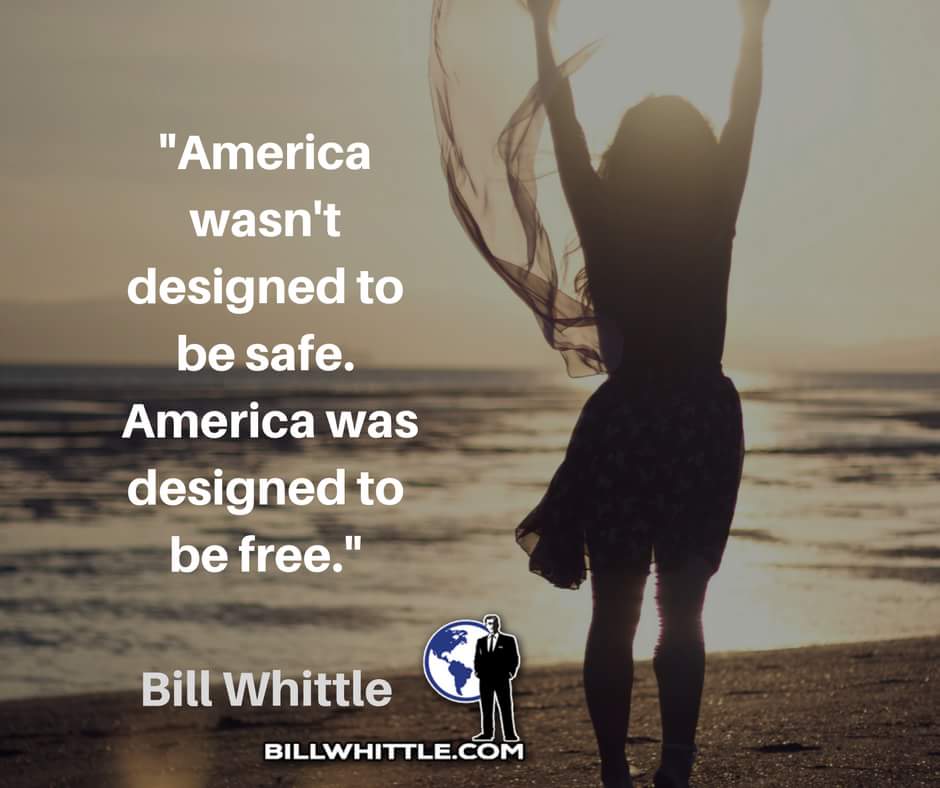 Check out BillWhittle.com for more great stuff from Bill.