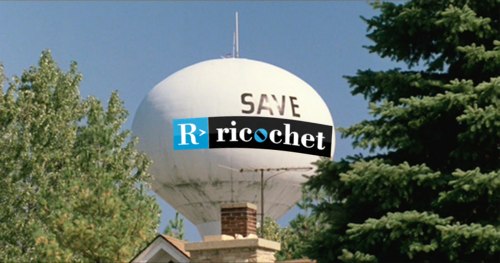 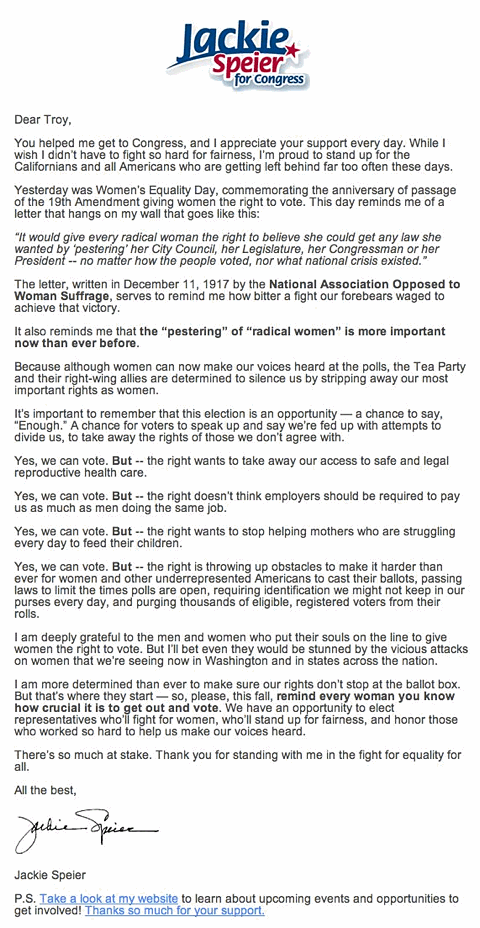 …of others — still just as relevant the day after:

Victor Davis Hanson: “Some Random Politically-incorrect Reasons to Be Optimistic on Thanksgiving Day”. (Appreciation of dedicated pilots and the wonder of air travel hardly seems “un-PC”, but I suppose his other points qualify.)

Bill Whittle celebrates the life of a friend recently lost.

Neo recalls a Thanksgiving spent alone, in “Thanks for the burger, but no thanks”. (I’ve been there!)