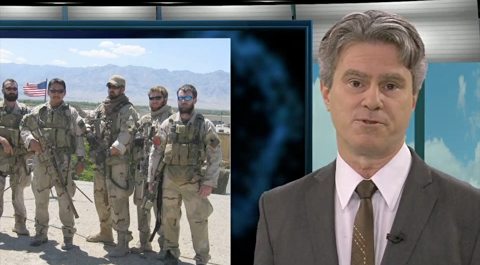 Great stuff recently enjoyed and not to be missed

Bill Whittle is back at the presses again with latest essays, “Rafts” and “The Web of Trust”. As usual, I found both to be stirring and right on target. I’m greatly looking forward to watching his new book project, “An American Civilization”, take shape.

Glenn and Helen have another great podcast interview/discussion up with Austin Bay and Jim Dunnigan. Springing off from the recent news regarding the British terror busts and Israel-Lebanon/Hezbollah conflict, they discuss data gathering technology and the balance between privacy concerns vs. antiterrorism efforts, cycles of Islamic fundamentalism, and prospects for the region. Truly great stuff, as always seems to be the case when they get Jim and Austin on the show. Don’t miss it!